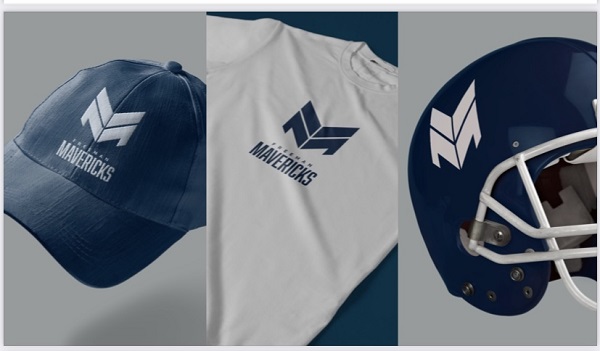 A crew of second-calendar year Brandcenter college students worked on the new nickname and brand for Douglas S. Freeman Significant Faculty. The pupils carried out investigation and arrived up with four options that the college student overall body voted on, then developed numerous logo and id selections for the successful title, the Mavericks. The college chosen the brand in part mainly because of two hidden F’s in the design and style, a reference to the school’s “Freeman Family” catchphrase. 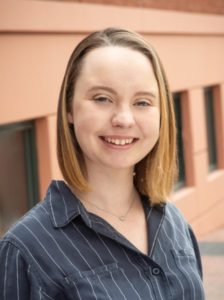 Commonwealth PR promoted Julia Brewster to account govt. She is a graduate of University of Lynchburg.

Evergib collaborated with VPM on a model recognition campaign named “Connected to What Issues.” Work provided messaging and style and design of print, digital and social media supplies, as well as thought and script of a manufacturer video clip edited by Jim Vaile. Lewis Media Associates handled media getting and scheduling.

Evergib’s Rachel Everett and Brian Gibson received “Best in Category” for crafting in The Side Present Awards for an essay titled “Canceling the Confederacy.”

Punch developed pledge resources and a web-site for NOVA Aquatics’ capital marketing campaign for its new swimming facility at Regency.