Hue & Cry hired Trish Janovic as senior designer and Luis Roca as artwork director. Janovic was formerly with Facebook, where she worked as a designer and illustrator. Roca was at The Mill/Chicago, where he labored with Hue & Cry creative director Matt Darnall. Both Janovic and Roca are graduates of the Savannah University of Artwork and Structure and will be doing the job on assignments for Neutrogena. 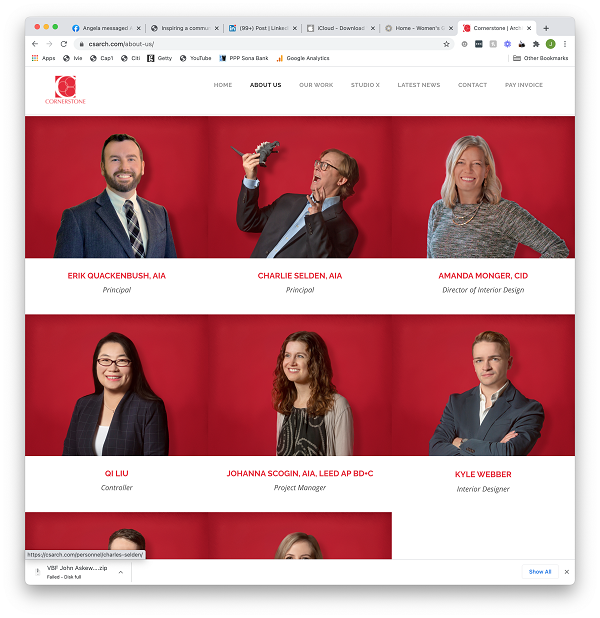 Addison Clark was hired by Heroes Restoration to deal with its electronic marketing and advertising. Do the job for the Henrico-based disaster restoration business enterprise will involve research motor optimization, social media administration and digital marketing. 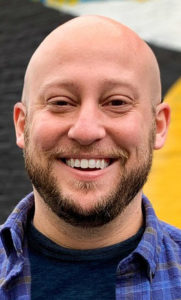 Madison+Main hired Jeremy Colb as an account govt. He was beforehand an affiliate copywriter at EAB and is a Christopher Newport College graduate.

Twenty Brandcenter alums contributed to 14 of this year’s Super Bowl adverts, which includes places for Anheuser-Busch, Doritos, In fact and Samuel Adams: